Notice: wpdb::prepare was called incorrectly. The query argument of wpdb::prepare() must have a placeholder. Please see Debugging in WordPress for more information. (This message was added in version 3.9.0.) in /home/robino/public_html/nigerialeeds.org.uk/wp-includes/functions.php on line 4778

Notice: wpdb::prepare was called incorrectly. The query does not contain the correct number of placeholders (0) for the number of arguments passed (1). Please see Debugging in WordPress for more information. (This message was added in version 4.8.3.) in /home/robino/public_html/nigerialeeds.org.uk/wp-includes/functions.php on line 4778
 LACoN – Nigerian Community Leeds 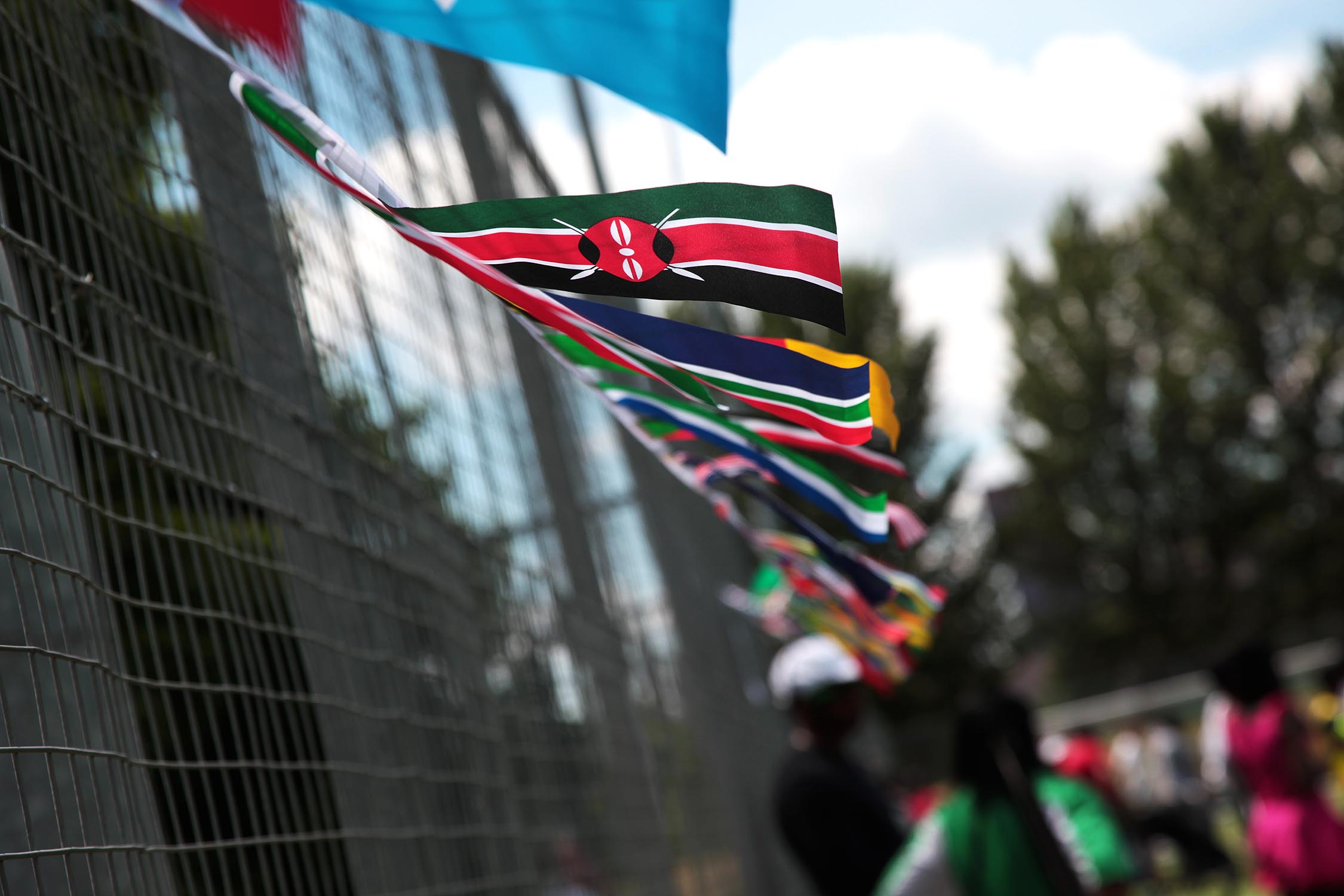 Leeds African Cup of Nations (LACoN) is a one-day annual football tournament, which is
coordinated by the Nigerian Community Leeds and has been running since 2007.

LACoN’s main aim is to boost community cohesion by using football to bridge the gap between
African communities in Leeds as well as the wider Leeds communities. The event also aims to
promote a healthier lifestyle among the African Diaspora in Leeds and its environs.

LACoN started in 2007 with only four teams competing (Nigeria, Ghana, Gambia and United
Nations). The specatators then comprised of family members and a few well-wishers. However,
LACoN’s following has grown consistently year on year, and in 2012, the tournament attracted
over 1000 people with 12 teams vying for the coveted trophy.

Over the years, the tournament has attracted over 60 teams and captured the attention of the
Leeds City Council and the media. Councillors Ronald Grahame and Asghar Khan conducted
2012’s tournament draw. BBC Radio Leeds, BBC website, the Yorksire Evening Post and The
Guardian, have also been in on the action, all covering the event respectively (see links below
for other publicity slots).

In addition to the exciting football matches and fierce but friendly rivalry, LACoN is a rich
mixture of African culture. The atmosphere is buzzing! Supporters are encouraged to come
dressed in their national colours to cheer on their respective teams. On the day, you can expect
to hear traditional African drumming, sample the best of African food, access information
about healthy eating and lifestyle and generally have an awesome day out with friends and
family.

The Future
In the years to come, we hope to see LACoN grow and
further develop to continue uniting communities.

A vision for LACoN is to assist in developing similar
tournaments throughout the UK and have all regional
champions compete in a national tournament; a UK
African Cup of Nations.

We equally hope to involve the younger generations of children of African descent (under 15s)
in a similar tournament in Leeds. Watch this space!

The past winners of LACoN:

List of teams that have competed in LACoN over the years: